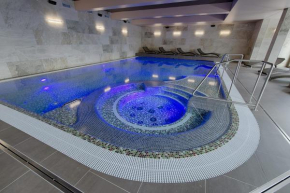 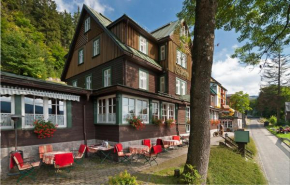 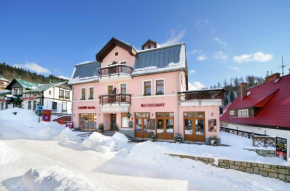 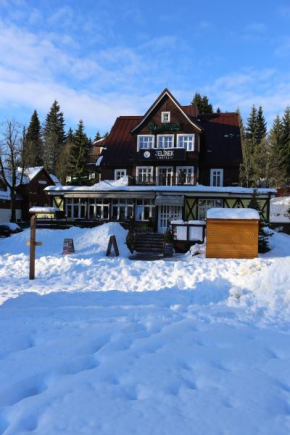 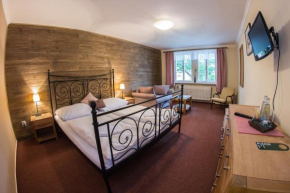 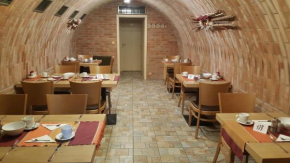 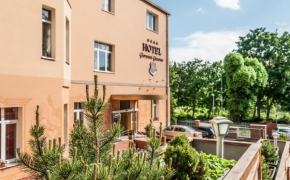 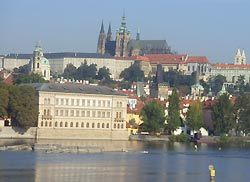 Czech Republic: winter vacations here are interesting not only because in the Czech Republic are well-equipped tracks, but also because most of the ski resorts in are located in the national parks and nature reserves.

Mountains in the Czech Republic are not high. The highest point is the Mount Sniezka (1602 m). For the experienced skiers this region will not be very interesting. But for the family tourists in the Czech Republic it is just what they need. And it is not just because of the abundance of simple slopes, but the prices, which are much lower than in neighboring Austria or Germany.

In the Czech Republic are located about 200 ski resorts. The most famous winter recreation areas are located at the foot of the Krkonose Mountains. There are Spindleruv Mlyn, Harrachov, Janske Lazne, Pec pod Snezkou. Combination of wooded slopes, tracks of different complexity levels, a large number of hotels and entertainment is the earnest of success of the winter Krkonose. The most famous Krkonose resort is Spindleruv Mlyn, which is very popular among the Russian, Belarusian and Ukrainian tourists. Spindleruv Mlyn is a family resort. Harrachov is a famous sports center, which regularly holds ski jumping world championship competitions.

Ski holidays in the Czech Republic will suit those, who do not like to sit still. Almost every resort offers tours to the villages of the Czech Republic, where castles are replaced by breweries and on the narrow streets every day are held various festivals or holidays.

Duration of the ski season in the Czech Republic is traditional for Europe - from late November to early April.