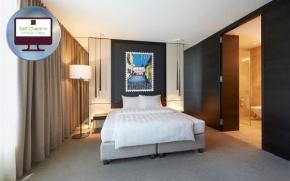 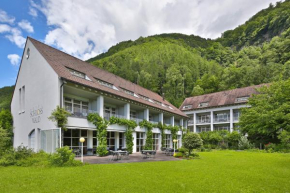 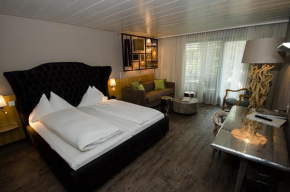 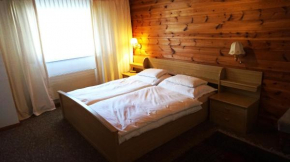 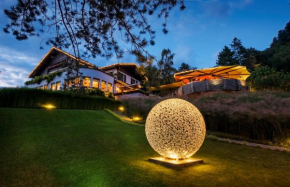 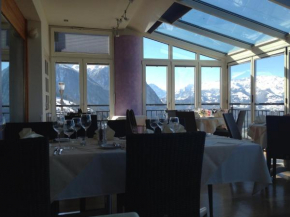 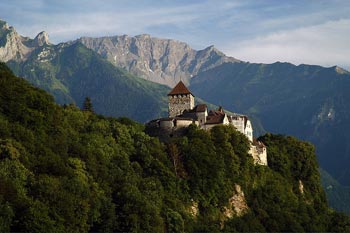 Liechtenstein is a tiny principality, which is located between two major ski powers of Europe - Austria and Switzerland. Of course, this neighborhood could not pass unnoticed. Liechtenstein also has its own ski resort. It is the resort of Malbun Triesenberg.

In Malbun skiing can be called pre-historic in a good way. It is understood that the modern tourism with package tours and crowds has not yet reached Liechtenstein. There is still a spirit of the Europe, which is known for black-and-white films of Fellini and the first tape of James Bond. Malbun is qiute old-fashioned.

Despite the modernization of Malbun equipment, which has been held for last few years, it does not have a lot of lifts. There are only 6 lifts at the resort. Skiing in Liechtenstein is possible at an altitude of 1600 meters. Daily ski pass on the Malbun slopes cost 45 Swiss francs. The total length of tracks is 23 kilometers. The maximum height of skating is 2000 meters.

Malbun has its own ski school - Ski und Snowboardschule Malbun.

In addition to skiing, in Liechtenstein are available other types of mountain holidays. The local Alpine Association every Thursday organizes special tours on the country’s surroundings. The routes of the upcoming tours are published in the local press.

Ski holidays in Liechtenstein are not really a ski vacation. It is rather a romantic holiday, where the 60s are getting alive and surround its guests with the unique aura.