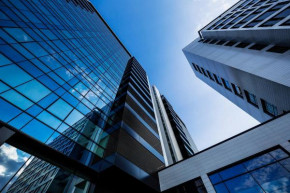 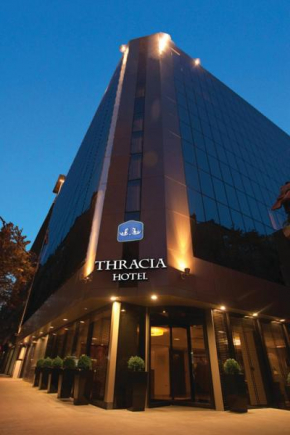 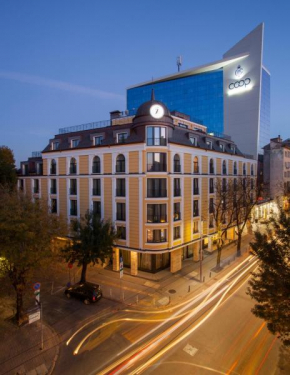 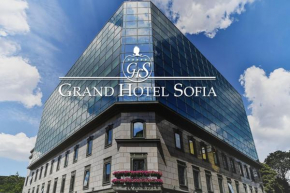 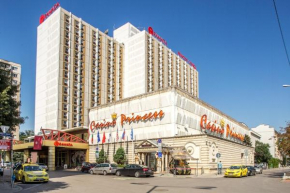 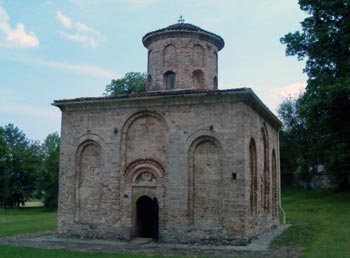 Bulgaria is, probably, the most popular ski resort area in Eastern Europe for winter holidays. The main ski resorts of Bulgaria are Bansko, Pamporovo, Borovets and Vitosha. There are also such small resorts as Chepelare, Markudzhik, Yastrebets, Sitnyakovskaya Skala and others. But they are usually remembered when the top four places are already totally occupied.

Among the resorts the number one is Bansko. Ski resort of Bansko is really the best equipped and most developed ski resort region in Bulgaria. Furthermore, Bansko is also the youngest ski resort. Among the regions in Bulgaria Bansko is especially popular among the tourists from Western Europe. The slopes of the Pirin Mountains, where Bansko is located, ideally suit family tourists due to the flat slopes, where can learn to ski even a 6-year-old child.

At the same time, mountains in Bulgaria are quite real. For example, the height of the highest peak of Bulgaria - Rila - is 2925 meters.

The oldest resort in Bulgaria is Borovets. It is conveniently located only 10 km from the large city of Plovdiv. Besides, Borovets is located at the foot of the Rila Mountains, which makes it attractive for professionals due to the large inclines.

Pamporovo ski resort in Bulgaria is situated on the slopes of the Rhodope Mountains. Pamporovo is a located quite far from the major cities in Bulgaria - 260 km from Sofia. In Pamporovo there are 18 km of ski tracks and 14 lifts. Here almost every winter occur heavy snowfalls that make good snow cover on the slopes. But skiers choose Pamporovo not only for the ski slopes. Pamporovo has a very pleasant climate, with low frosts, which are complemented by flavors of conifer groves, which grow in abundance on the slopes of the Rhodope Mountains. In addition, Pamporovo is the southernmost ski resort in Bulgaria. Over the years Pamporovo gained the reputation of a youth resort.

Vitosha, Chepelare and other resorts have its own features. So, one of the tracks in the Markudzhik ski area near Borovets is included in the list of the giant slalom tracks of the International Ski Federation. Vitosha resort is popular not only because of its proximity to Sofia (20 km), but also thanks to its ski center Aleko, which is known for one of the longest ski seasons in the country. By the way, the ski season in Bulgaria lasts from mid-December to mid-March.