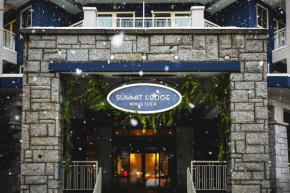 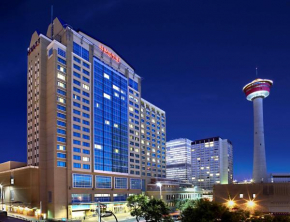 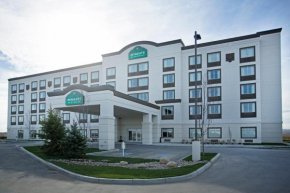 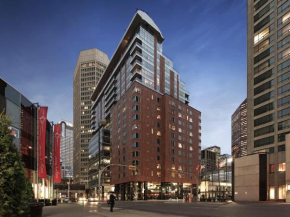 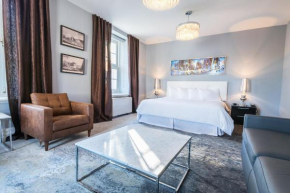 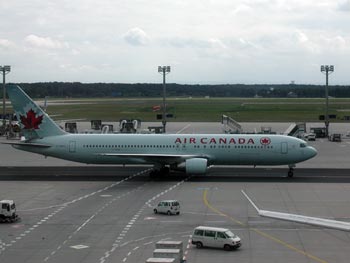 The fact that winter holidays in Canada are at the highest level of organization was confirmed by the last Olympics in Vancouver. Even despite the snow difficulties Canadians were able to hold the competition perfectly. So, you can be confident that even despite the lack of snow on the slopes of ski resorts in Canada, the administration will be able to compensate this fact. Although, lack of snow is a very rare thing in Canada.

Ski holidays in Canada are unanimously recognized as one of the best in the world. Virtually every province of this vast country has its ski resorts, many of which are quite famous around the world. One of them, for example, is Whistler - the most famous ski resort in Canada, the venue for the Winter Olympics 2010, alpine skiing and snowboarding world cup stages.

One more center of winter recreation in Canada is Calgary, which once also held Winter Olympics. Today in Calgary is a huge sports complex - Canada Olympic Park. Dozens of ski slopes and half-pipes make it possible to do skiing without going into the mountains. Canada Olympic Park includes several artificial slopes, built on flat terrain.

Among the provinces of Canada the largest number of ski resorts is located in the Quebec province (over 60), Ontario (50 resorts) and British Columbia. Ski resorts are also located in Alberta and on the island of Newfoundland. Among the ski resorts in Quebec the most popular is Le Massif resort, in Alberta - Banff and Canmore. Canmore, by the way, is considered to be one of the best cross-country ski resorts in Canada.

Canada is famous for its multi-purpose ski resorts. You can simultaneously do alpine skiing, test yourself on the bobsleigh track, explore the neighboring area from the helicopter, fishing and ride on snowmobiles. Among the most famous multi-purpose resorts is Revelstoke Mountain in British Columbia. Here skiers can find not only standard ski slopes, but also opportunities for heli-skiing, snowkiting, as well as backcountry.

Ski resorts in Canada have a superb infrastructure and a rich selection of slopes. Accommodation at the Canadian ski resorts is available in hotels, cottages, chalets and apartments - it means in all types of tourist real estate that is available today at ski resorts. Many hotels in Canada before the ski season arrange special promotions with discounts for skiers. Often these promos are held jointly with the country's leading airlines (Air Canada). Anyway, when traveling to the ski resorts in Canada with equipment, tourists should bear in mind that most airlines require beforehand information about non-standard luggage. So, Air Canada, requires this information at least one day before the flight.

Virtually all ski resorts in Canada use Canadian dollar. The exception is Whistler, where it is allowed to accept payments in US dollars.