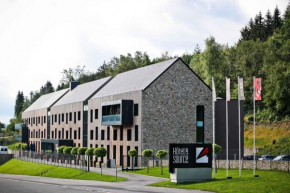 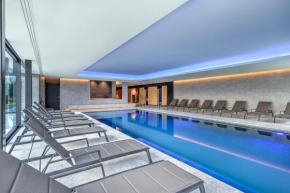 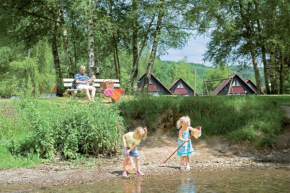 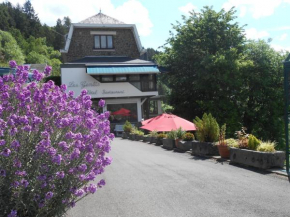 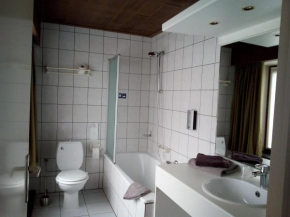 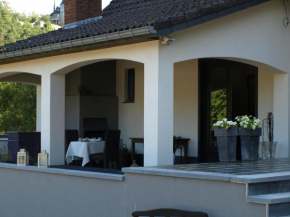 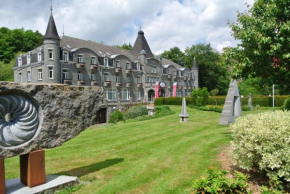 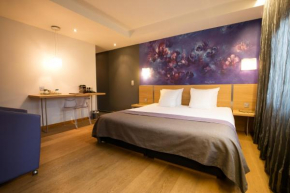 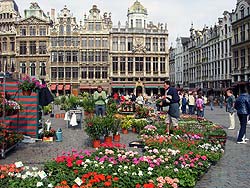 Ski resorts in Belgium - it sounds a little bit exotic. Belgium is not included in the list of the leading ski nations of the world. However, this small country has something to surprise those tourists, who think that Belgium it is only beer, Brussels, and the mills.

In Belgium there are 10 ski resorts. Most of them are not very high. Almost all ski resorts are located on the east, near the border with Germany. The highest point in Belgium, the Botrange Mountain, is only 694 meters. At the same time, small height and the ability of Belgians to make the route from the available elements give the tourists an excellent opportunity to learn the basics of alpine skiing on the slopes even such poor snow mountains as the Belgian Ardennes.

Among the winter resorts in Belgium there are also some real giants, such as one of the oldest centers of therapeutic recreation - Spa resort.